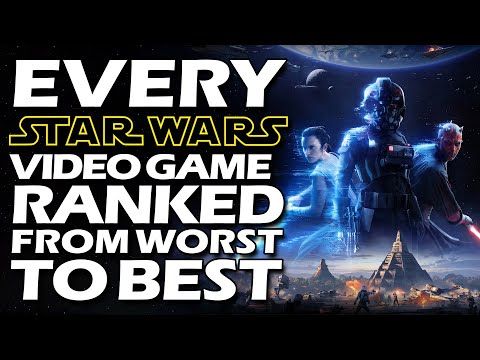 When the first Star Wars film premiered in 1977, it was far from a guaranteed success. Originating out of George Lucas’s rejected proposal for a new Flash Gordon film, Star Wars became one of the first modern blockbusters, and would inspire a massive expanded universe.

A major part of that expanded universe was in the video games, which allowed players to immerse themselves in the Star Wars universe like never before. From the 1990s to the 2010s, the Star Wars franchise has produced many video games which have earned IMDb users’ love. 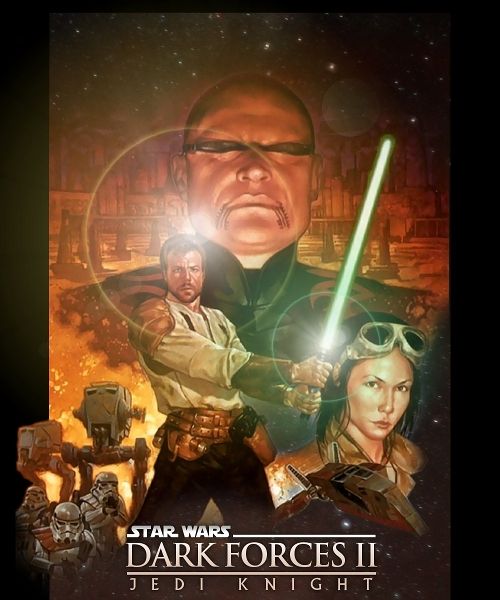 This sequel to 1995’s Star Wars: Dark Forces premiered two years later and followed in the original’s mold of a first-person shooter set in the Star Wars universe, while also tying itself into the Star Wars: Jedi Knight series.

Like many works of the expanded universe, it follows events after Return of the Jedi from the perspective of Kyle Katarn, a mercenary and former Jedi hired by the New Republic. Dark Forces II also hopped on the then-popular trend of full-motion video, with cut scenes recorded with live actors. In a time before the prequels, this was the closest players could get to a new Star Wars movie, and judging by scores, it didn’t disappoint. 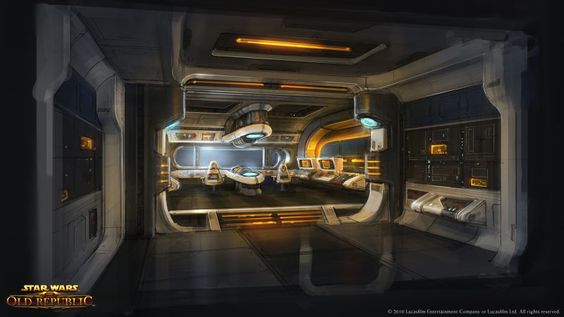 Developed by BioWare, The Old Republic is an MMORPG game set in the Star Wars universe in a distant past from the main series, where the Galactic Republic and the Sith Empire have come to an armistice, although it is far from guaranteed to last. It is in this world that players emerge, with the ability to exist anywhere on the spectrum between the dark and light sides of the Force.

The idea of an MMORPG set in the expansive Star Wars universe seems obvious in hindsight, but it took until the early 2010s to get there. Although not BioWare’s most highly rated Star Wars game by far, it is still active, even releasing an updates in 2022. 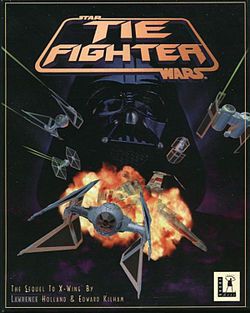 An underrated Star Wars video game, TIE Fighter is part of a series of flight simulator games released in the Star Wars series, showing a different side of the universe from the on-the-ground elements of most Star Wars games, where bounty hunting and Force use are the main draws.

What stands out about TIE Fighter also is that players take command of an Imperial fighter pilot, as opposed to a member of the Rebel Alliance like previous games in the X-Wing series, of which TIE Fighter is a part. That spin, plus at-the-time impressive gameplay and graphics, makes this the highest-rated Star Wars game released in the 20th century. 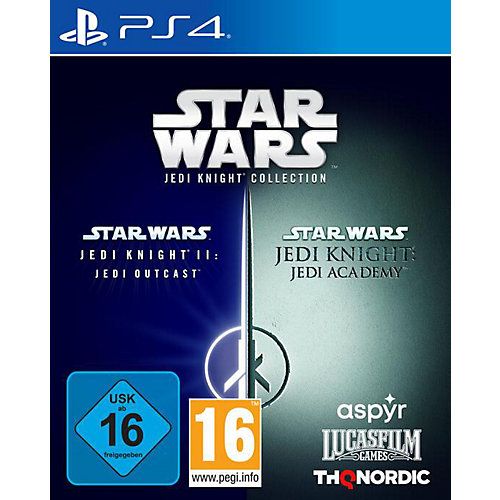 A sequel to Dark Forces II, Jedi Outcast managed to outdo its predecessor in the eyes of IMDb’s users. Following the Dark Forces protagonist Kyle Katarn once more as the remnants of the defeated Galactic Empire are attempting to use the Force to return to their former glory.

Improved graphics and gameplay are almost a given with a platform/console upgrade, although those alone don’t guarantee increased acclaim. The story was a main element of praise for the title, but Jedi Outcast managed to stand out thanks to its lightsaber combat, a hallmark of the Star Wars franchise, immersing players into the role. 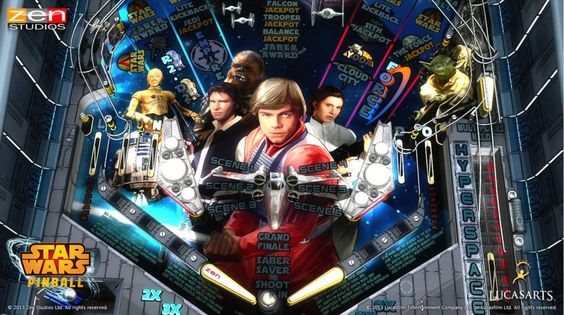 Star Wars Pinball is in actuality a series of virtual pinball machines released by Zen Studios starting in 2013, all of which carry themes related to the Star Wars franchise. More expansions were released in 2013, and every year after that until 2018.

The Empire Strikes Back pinball machine, although rare, was one of the first electronic Star Wars games ever made, and considering how popular themed pinball machines have been over the years, it’s no surprise that Star Wars got so many. In terms of Zen releases, Star Wars Pinball is about average by rating, but it still beats out many other Star Wars video games. 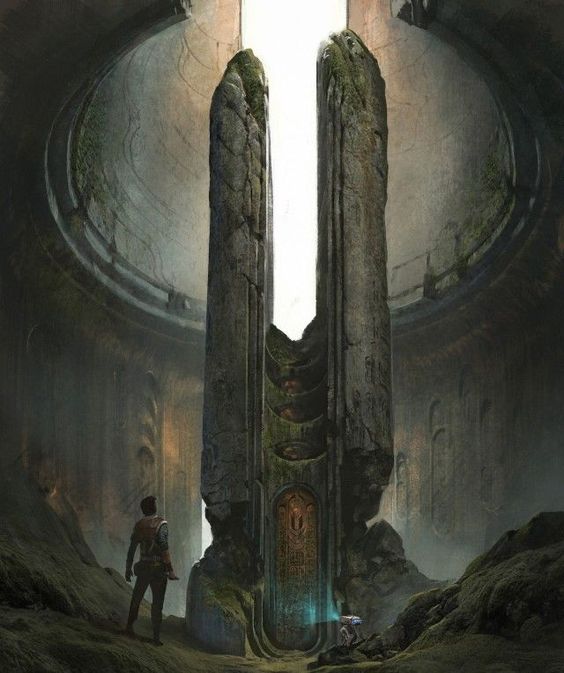 Star Wars Jedi: Fallen Order produced some of the best canon Star Wars video game characters, among them Cal Kestis and the Second Sister. Its semi-open world gameplay allows players to traverse different Star Wars planets while following Kestis’ journey to reconnect with the Force and fight back against the Empire.

The highest-rated Star Wars Jedi game, Fallen Order continued in the series legacy by providing thrilling lightsaber combat that truly makes players feel like a Jedi. It also features character and lightsaber customization, allowing for more player ownership of the experience. Although it has its fair share of bugs, that was no impediment for overall praise toward the game.

One of the best Lego video games on Metacritic, IMDb users praised Lego Star Wars: The Complete Saga even more, finding it better than either Lego Star Wars or Lego Star Wars II, both of which were combined into this single game for release on 7th-generation consoles.

Although today the Lego video games are known for voice acting and wide choice in gameplay, there’s still plenty of charm in the original Lego games, with their silent-movie like actions and simple but still engaging gameplay. Lego Star Wars: The Skywalker Saga, releasing in 2022, it certainly has big shoes to fill. 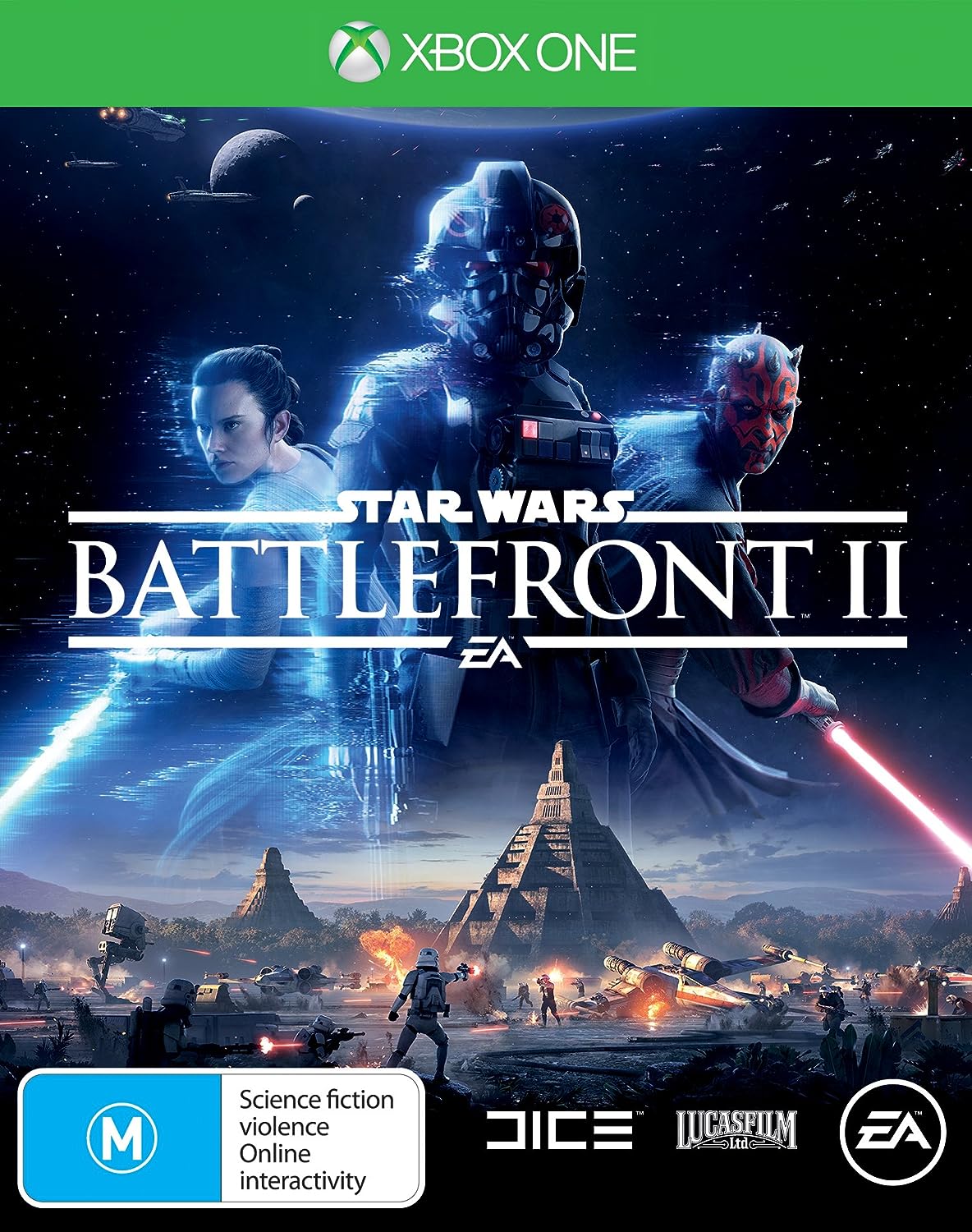 Although the 2017 Battlefront II was one of 2017’s most disappointing games, the original Battlefront II is one of the most acclaimed Star Wars games for IMDb raters, and perhaps the love for this original added to the disappointment felt toward the 2017 version.

Capitalizing on the DVD release of Revenge of the Sith that year, Battlefront II gave players the story of both the Republic and Empire through the eyes of a veteran stormtrooper relating his story, while also featuring Jedi and Sith characters as well as new game modes, all of which the original Battlefront lacked. 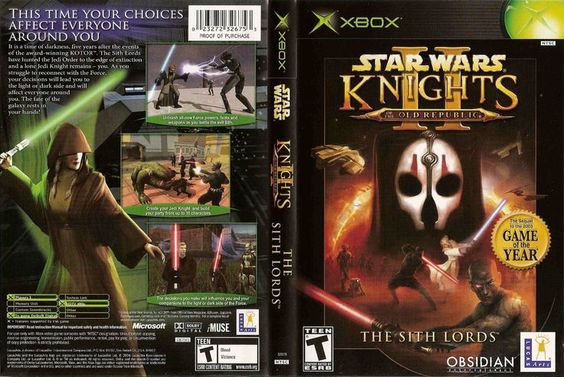 The second entry in the Star Wars: Knights of the Old Republic series, The Sith Lords was actually developed by Obsidian Entertainment under the direction of BioWare, as opposed to BioWare directly. Still, what came out of this development is IMDb’s penultimate favorite Star Wars game.

Following a new character about half a decade after the events of the first game, Sith Lords’ world shares similarities with the original trilogy in that the Jedi have almost been wiped out by the Sith, although the game takes place a few millennia before the Star Wars films. Sith Lords expanded the Star Wars universe while providing compelling story and gameplay. 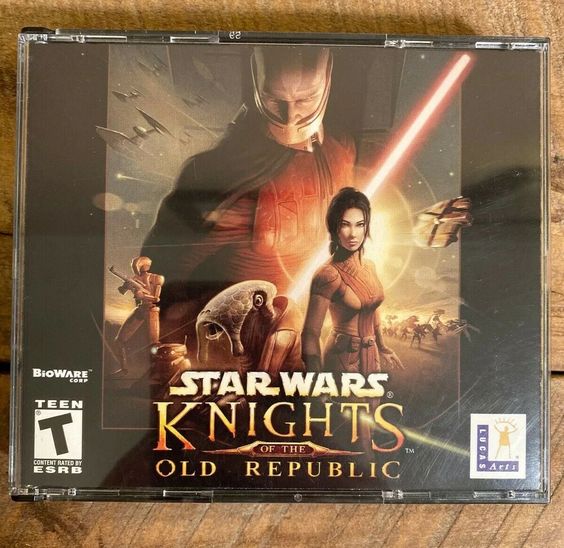 Beating out its nearest competition, its own sequel, by more then half a point, the original Knights of the Old Republic is IMDb’s definitive favorite Star Wars game, which says a lot about it considering it released all the way back in 2003, when video games were in the 6th-generation of consoles.

Allowing players to choose from three different character classes, the game has the Jedi main character traveling across the galaxy 4,000 years before the original Star Wars to defeat a new Sith threat. Considering this game got a Nintendo Switch remake, and that a remake is on the way, this game’s status iconic status is definitely secured.