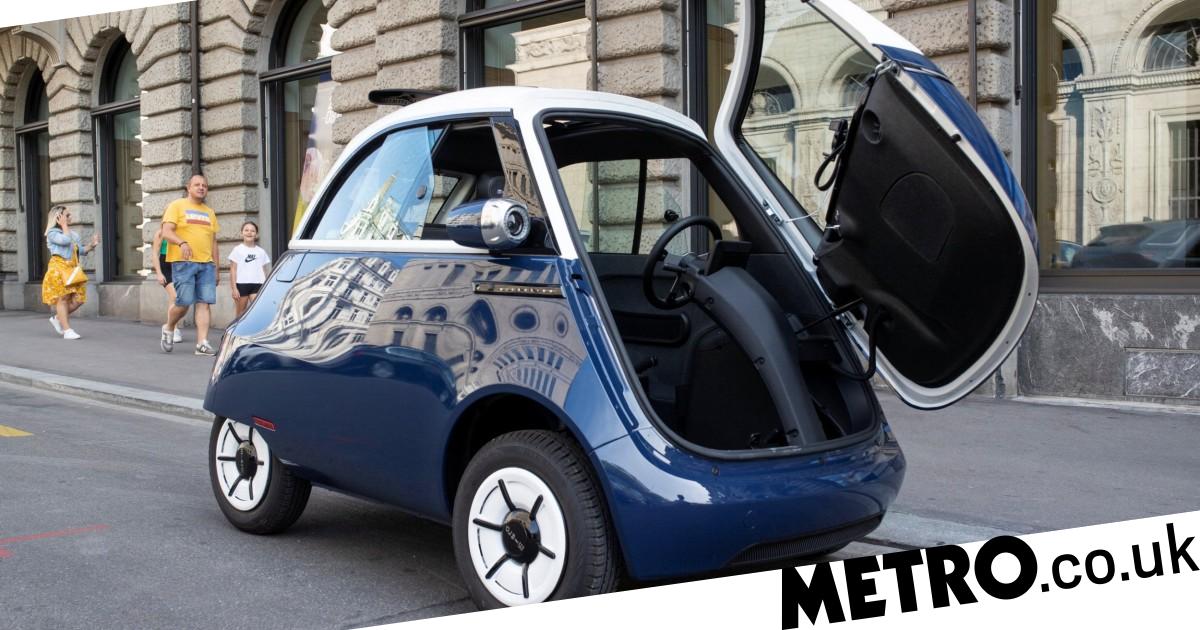 A prototype of the electric mini-vehicle was unveiled at the Geneva Motor Show back in 2016 and had 500 pre-orders in under two weeks.

It’s been a long road, but the Microlino has finally entered production and will begin delivery in Europe.

Prices have gone up compared to the initial announcement, but it’s still a good deal for a cute EV.

Despite its similarities to the Little Tike, its design is actually based on the Italian Isetta ‘bubble car’ from 1956.

It already has around 30,000 reservations and the electric vehicle startup Micro Mobility Systems has just announced that it has begun production on the Microlino 2.0 micro car.

The company plans to build a first run of 999 vehicles this summer from its factory in Italy and deliver them to customers.

The version with the smallest battery is just under half a ton in weight, with the other two weighing 515 kg and 535 kg.

The Microlino takes five seconds to accelerate to 50 km/h and the fastest they can go is 90 km/h.

Just like the original Isetta, the vehicle is a two-seater with some storage behind the seats.

The Microlino 2.0 is also advertised as a fun-to-drive vehicle with sports car-like handling. It’s also the only vehicle of its type currently out that is built around a monocoque design.


MORE : How much does it cost to charge an electric car and how long does it take?

Get your need-to-know
latest news, feel-good stories, analysis and more

Toys Daily Share - August 25, 2022 0
NewsCar mag reveals the science behind what we already knewJavascript is required to view all images.A rather studious Swedish car mag has confirmed...