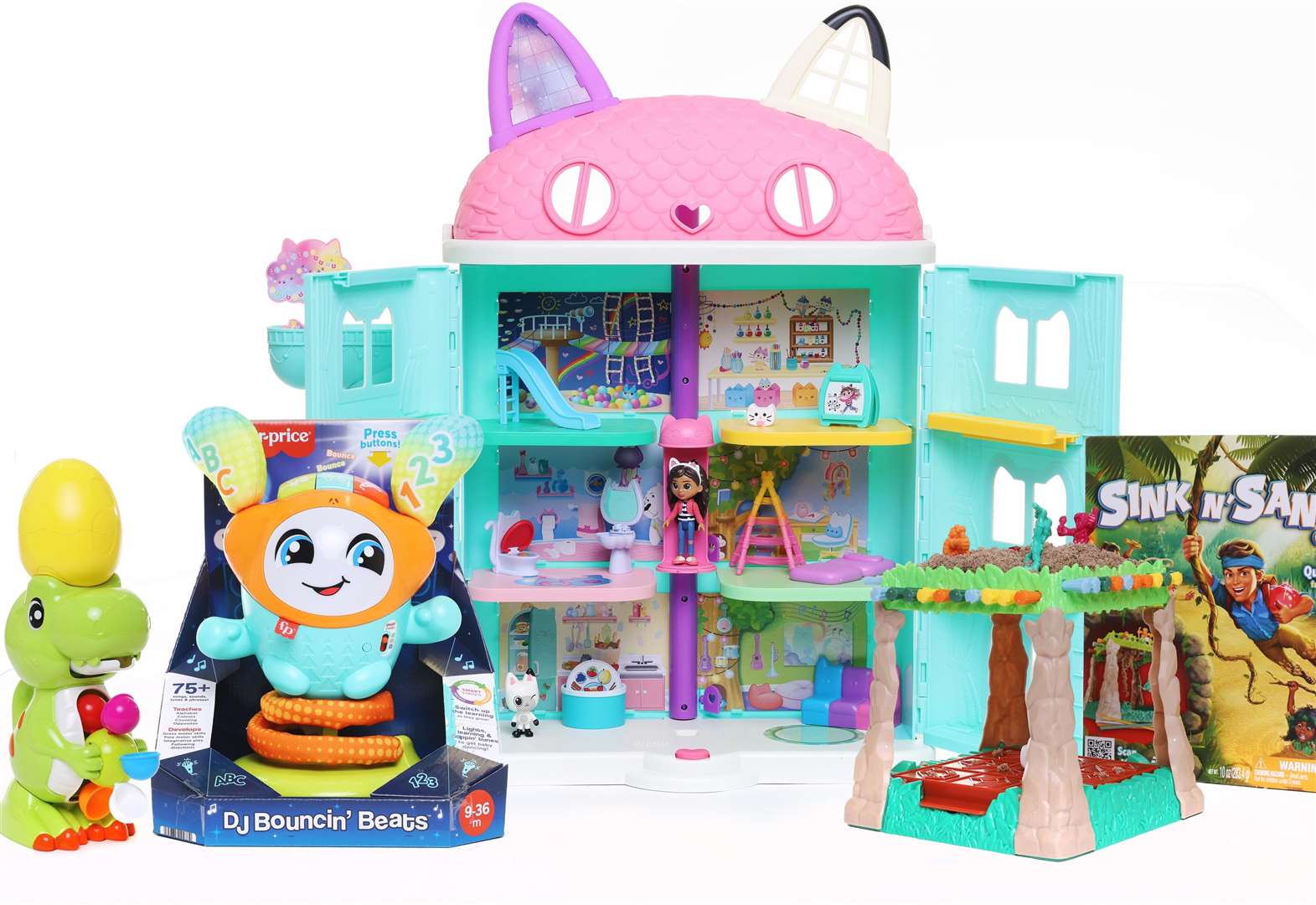 A £10 dinosaur bath toy could turn out to be one of the most popular toys this Christmas.

Argos has released its highly-anticipated list of 15 toys with less than 100 days until Christmas. It expects that these toys will dominate Christmas wish lists.

Popular brands including LEGO, Pokemon and Barbie all feature in the run down of toys retail experts expect to fly from the shelves – with 60% of the list also falling under the £50 price tag.

The list is also heavily influenced by the small screen with toys from the worlds of Bluey, Paw Patrol and Gabby’s Dollhouse among the predicted most-wanted.

And with many households likely to be planning a more budget-friendly Christmas this year, as the cost of living crisis continues to bite, the inclusion of a £10 dinosaur bath toy, which squirts and sprays water with a waterfall motion, could turn out to be one of the most popular toys snapped-up by shoppers.

Fay Williams, Argos’ head of toy purchasing, stated: “This year’s top toy list is a great mixture of classic and much-loved toys such as LEGO as well as newer brands like Squishmallows which have quickly become wish-list staples.

“It’s clear digital entertainment and some of the biggest and most loved film and TV franchises continue to have a massive influence on the most in-demand toys. It’s great to see classic franchises like Harry Potter, Transformers and Pokémon continue to prove popular amongst children in 2022, alongside the newer ones with cult followings such as Bluey and Paw Patrol.

“With the cost of living on customers’ minds, we wanted to make sure that over half of our top toys were under £50, so parents can still make this time of year special without spending beyond their means. We offer a wide range of toys, top toys and beyond, ensuring there is something for every child, regardless of their interests or passions”.

Argos has the best toys available for purchase online and in-store.

Paw Patrol Live will be coming in 2022 to Cheltenham

Toys Daily Share - September 16, 2022 0
Paw Patrol Live! will delight Paw Patrol fans even though they'll have to wait. ‘Race to the Rescue’It is...