This is all changing for the LEGO Star Wars sets that will be retiring in 2022, and beyond. At least one model has already left shelves earlier than expected.

75302 Imperial Shuttle was once scheduled to hang around until the end of 2023, but will now retire by the end of this year – at least according to Brick Fanatics’ sources. It’ll join plenty of other sets from 2019 through 2021 in that regard, from the mighty Ultimate Collector Series 75252 Imperial Star Destroyer through to the pocket money-priced 75310 Duel on Mandalore.

A whole bunch of Mandalorian-themed sets are also on the way out in 2022, including 75315 Imperial Light Cruiser, 75319 The Armorer’s Mandalorian Forge, and even 75321 The Razor Crest Microfighter, which just launched earlier this month. 75312 Boba Fett’s Starship is currently the only non-UCS set from August 2021 that’s due to survive into 2023.

What’s more intriguing is that the rest of the LEGO Star Wars line-up is scheduled to retire by the end of next year. This includes the mainstays 75192 Millennium Falcon and 75257 Millennium Falcon, as well as 75290 Mos Eisley Cantina and 75308 R2-D2, 75309 Republic Gunship. Other themes, however, are destined to remain on shelves until at least 2026. 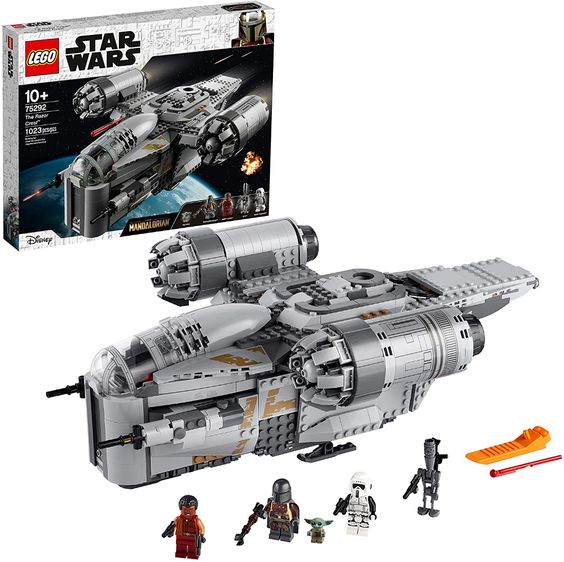 Don’t panic just yet, though: it’s very likely that some of those dates will change as we continue through 2022, with at least some sets pushed back to 2024 or later. The only detail that’s really relevant right now is that 75292 The Mandalorian Bounty Hunter Transport isn’t retiring this year, as it’s been pushed back yet again to 2023.

Here’s the full list of LEGO Star Wars sets organised by their retirement date, as of January 2022:

Remember, even those sets due to retire in 2022 are subject to change at this stage – but this should hopefully give you at least some idea of how to allocate your LEGO Star Wars budget over the next 12 months.

Click here to check out a full rundown of every LEGO FREE SHIPPING every day on orders over $35! 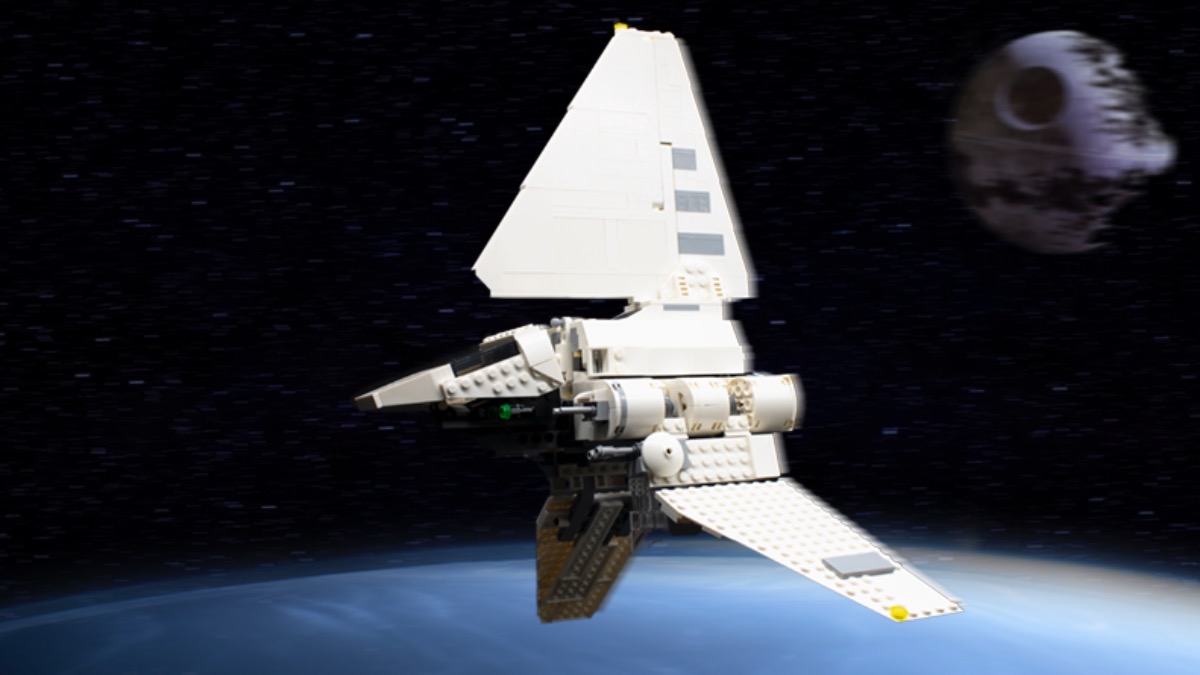