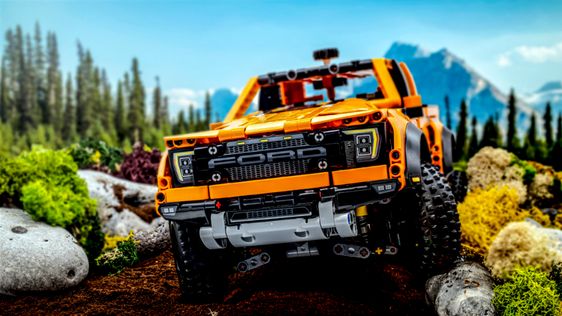 That’s the key takeaway from this month’s update to the list of retiring LEGO Technic sets, which now includes all of January’s new releases. All of them are expected to be gone by next year. Only 42130 BMW M 1000 RR will survive into 2024.

A large number of sets are set to leave the country in the next twelve months. This includes a few heavyweights such as 42110 Land Rover Defender, 42126 Ford F-150 Raptor. While the standalone Powered Up elements are currently pencilled in for the end of this year, don’t put too much stock in those: chances are those dates will shift eventually. 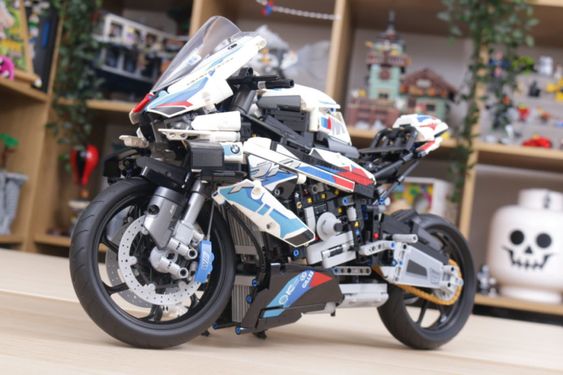 The rest of the sets in this list aren’t completely static, either – but as of the time of writing, these are the current planned retirement dates for the Technic portfolio as it stands in January 2022. You’ve still got a good while to grab those sets retiring this year, but this should hopefully give you some idea of where to direct your Technic budget across the next 11 months.

Here’s the full rundown as it stands: 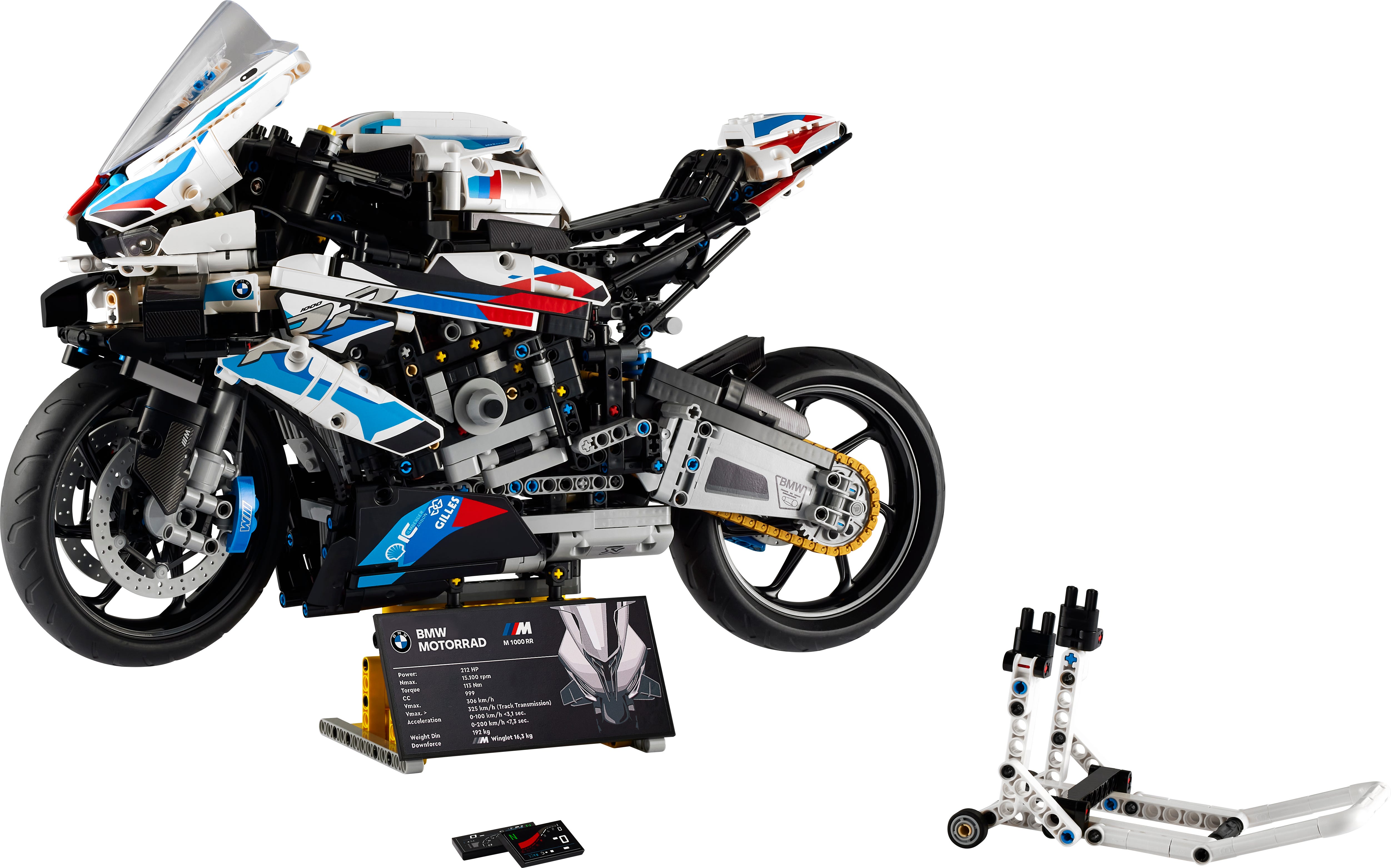 Click here to view a complete listing of all LEGO sets that are retiring in 2022.

Support the work that Brick Fanatics does – including bringing you these regular updates – by purchasing your retiring LEGO sets using our affiliate links. We are grateful!