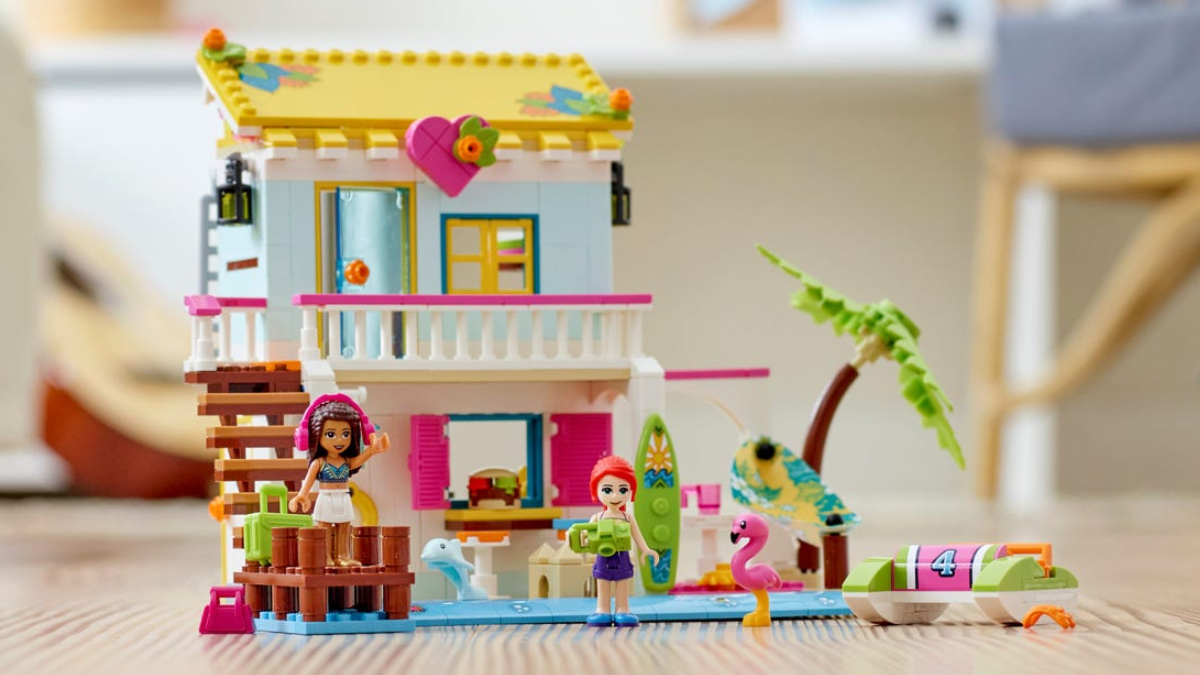 More information has been released about the LEGO Friends 2022 sets, including descriptions of 13 builds and their release dates.

StoneWars reports that they have information on the LEGO Friends 2022 range. This follows a similar list for LEGO LEGO Minecraft.

The following sets are expected in January:

The first wave of LEGO Friends creations is said to be the largest and most expensive. The 41704 Block Apartment Block is one the two sets that have more than 1,000 pieces. It also includes three brightly colored structures. Two sets are said to have three floors, while the other has two floors and a roof terrace. Eight minidolls are featured, one of which is in a wheelchair.

Rumours suggest that these models will be released in March

Another set has been found online but is not yet included in the new list. The only stated information for it is the number 41713 and a price of €69.99.

Remember that these rumours could prove to be false and should not be taken seriously until confirmed otherwise by the LEGO Group. Recent reports of 2022 waves for other themes, including Star Wars, Speed Champions, and Technic, have been posted online.

Toys Daily Share - July 22, 2022 0
* This post contains affiliate links and we may earn a small commission if you use them. The LEGO® Friends Animal Gift Set with 431...