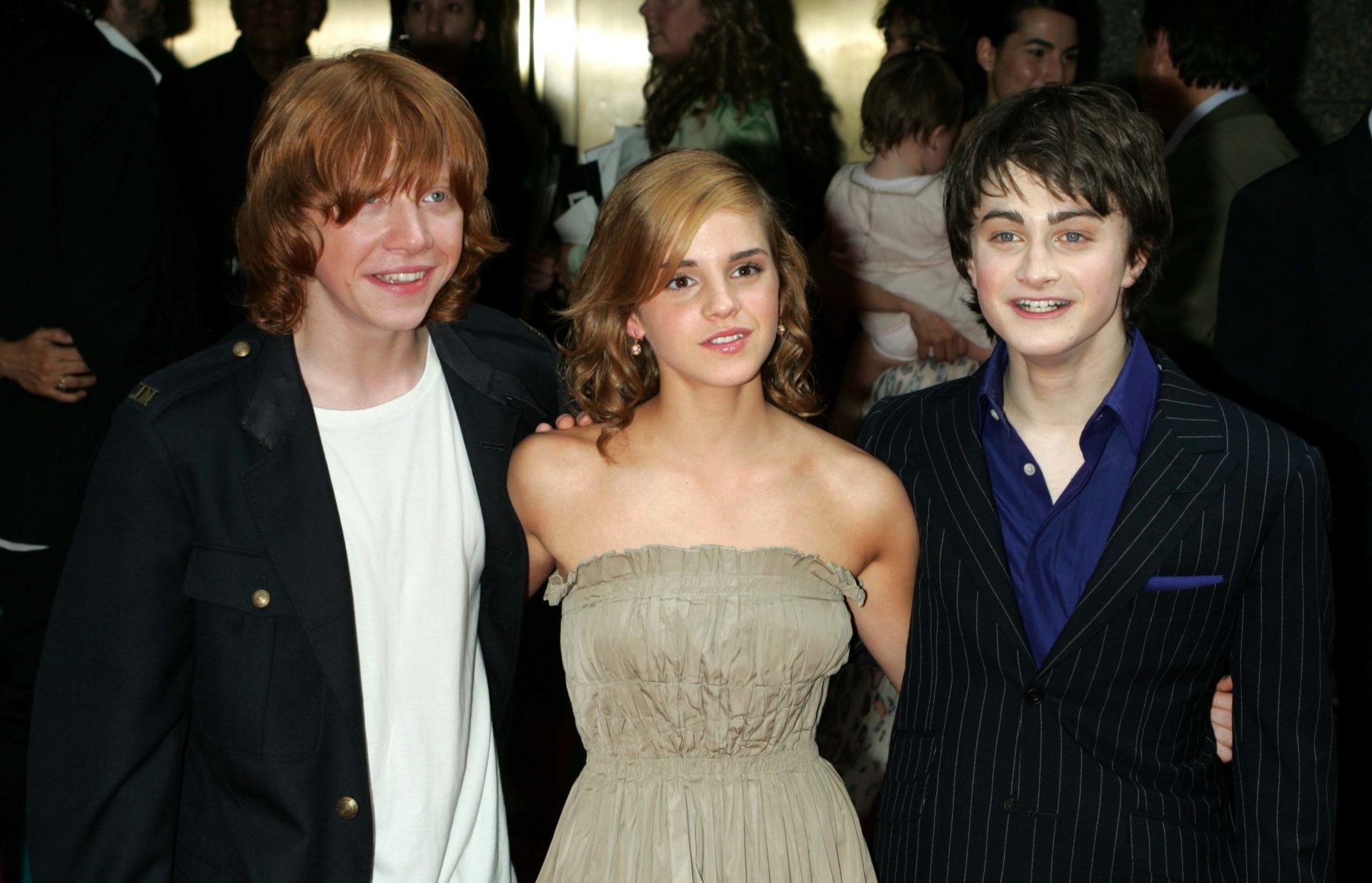 Harry Potter fans are in for a treat when London’s Kings Cross station is transformed into Hogwarts for a special pop-up event.

Wizarding World’s Back to Hogwarts event is pulling into the station from September 1 to 4 and all Muggles, Witches and Wizards are invited to join in the spell-binding fun.

The event marks 25 years since the Hogwarts Express departed from Platform Nine and Three Quarters in JK Rowling’s novel Harry Potter and the Philosopher’s Stone.

The series was a huge success, selling 600,000,000 copies worldwide and being adapted into eight blockbuster movies. Fans will now be able to experience the magical world for their own eyes.

Whether you’re a Gryffindor, a Slytherin or anything in between, fans are invited to take part in the event, which runs at King’s Cross between 9am and 5pm from Thursday, September 1 to Sunday, September 4.

Paul Harris, the famous wand choreographer from the movies, will lead workshops where even filthy mudbloods can practice their wand fighting skills. He’ll be teaching vital skills, such as how to ward off Death Eaters and all the best ways to defend yourself against the Dark Arts.

Sessions will be held at the beginning of each hour from 1pm to 5pm on Sept. 1 and 10am to 5pm September 3.

There’ll also be a special performance from the cast of West End show Harry Potter and the Cursed Child, who’ll stage a version of the ‘wand dance’From the play.

There’ll be plenty of photo opportunities on offer too, with giant book replicas and LEGO big builds of the Hogwarts Sorting Hat and Mr Weasley’s blue Ford Anglia.

You can also step inside a Hogwarts Express booth to experience the carriage that Harry, Ron, and Hermione sat in.

What if I’m not in London?

Potterheads around the world need not worry as they’ll be able to join in on the fun too.

While he won’t be at King’s Cross for the event, star Tom Felton, beloved for his role as Draco Malfoy, will be hosting a Back To Hogwarts LIVE broadcast on TikTok.

He’ll embark on the Warner Bros. Studio Tour London – The Making of Harry Potter, play games and share memories from his time shooting the films.

Fans can follow @wizardingworld on TikTok on September 1st at 7pm BST.

There’ll also be a special presentation with updates about what the Wizarding World has in store, including news on the upcoming RPG console game Hogwarts Legacy, a first look at a magical new product and a live experience that’s sure to thrill fans.

Tune into www.youtube.com/c/WizardingWorld  at 6.20pm BST on September 1 to watch along.

Schedule for Full Back to Hogwarts

The timings for the launch day on September 1st are as follows:

The following timings apply to September 2, 3, and 4.

In other news, Netflix’s Where was Me Time was filmed.

Toys Daily Share - September 22, 2022 0
AmazonAll 2021 LEGO Advent Calendars have been put on sale at 20% off Each set includes everything you need to build something during...