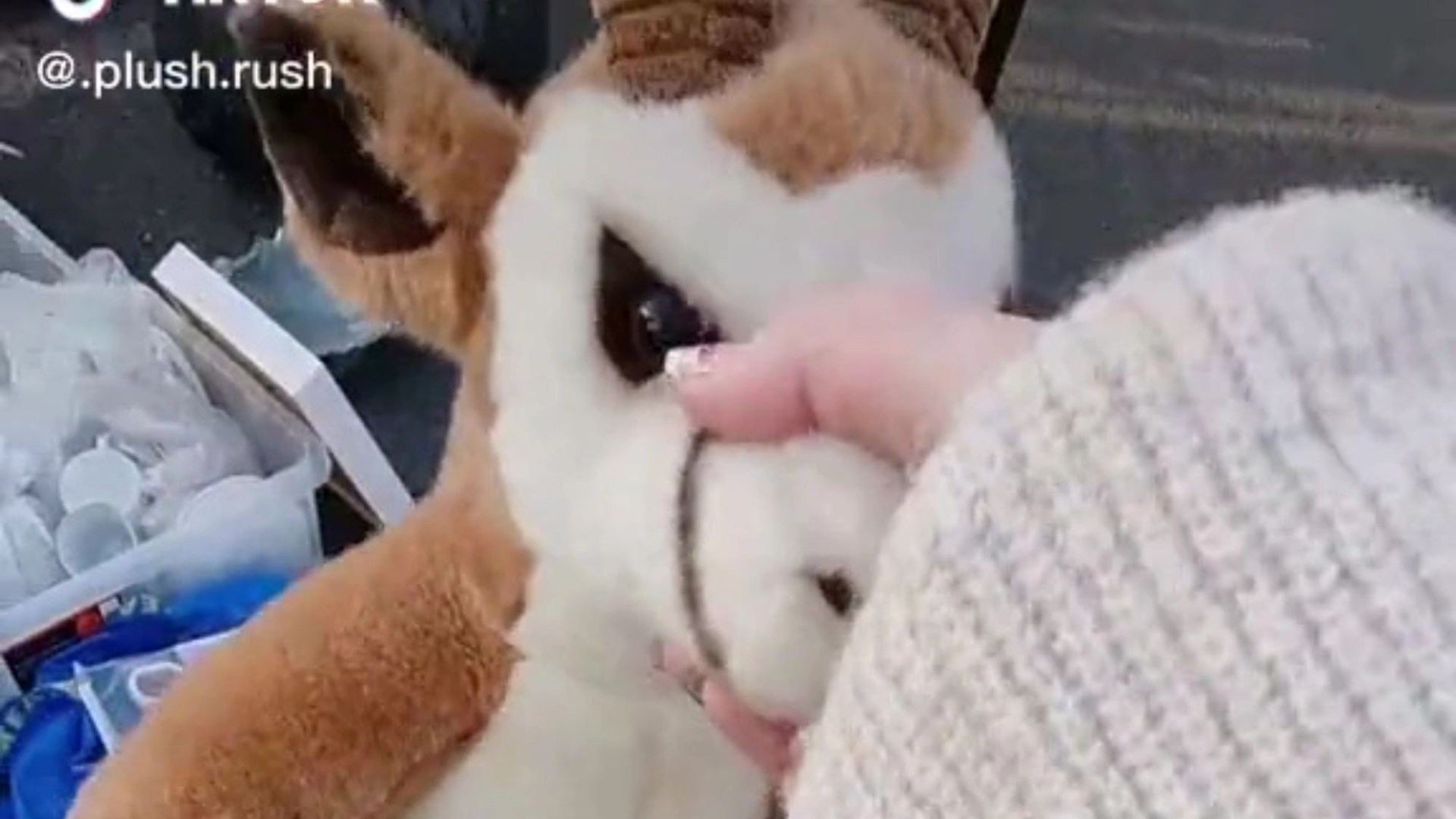 A car boot sale is a great way to bring a smile to many people’s faces.

But one woman was left thrilled when she bought a £2 toy from a car boot sale and was stunned when she Googled it and saw they were selling for hundreds of pounds on eBay.

Gem enjoys collecting and rehoming soft toys. She has been reselling soft toys for seven years.

She often shares her car boot sale and bargain buys from charity shops to TikTok, and her most recent find left her stunned.

Gem recently went to a car boot sale and found a Build-a-Bear Springbok soft toy which she purchased for just £2. 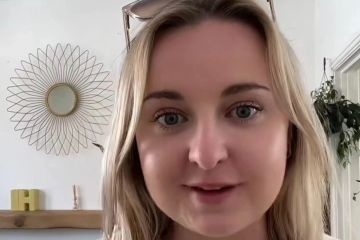 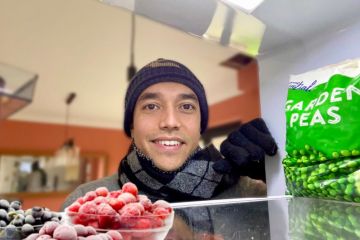 She uploaded her video, showing her TikTok bargain purchase. ‘Can’t believe how much this guy’s worth! I had no idea.’

The reselling expert said: “I had no idea what this guy was worth until I got home.

Related：  How to watch Luck, a new animated film from the minds behind Toy Story and Cars, on Apple TV+
Powered by Inline Related Posts

“I just liked him as he’s an unusual BAB.

“I can’t believe it.

“Something I won’t find again!”

Gem takes the stuffed toy and asks the seller what he’s selling it for. The seller responds that the item is worth $80. “£2”.

The seller explained that: “He’s from South Africa, I did bring him all the way home.”

Gem was impressed by the bargain purchase, but she was even more amazed when she returned home to check out the prices on eBay.

The eBay bargain hunter discovered that eBay had the following: ‘Build-a-Bear South Africa Springbok ultra exclusive’ plush toy had sold for £395 and there was another for sale for £598.67.

TikTok users were clearly stunned at Gem’s bargain buy as in just one day, her video has racked up 714.6k views.

One person said: “Oh my god I have one of these in the loft!” 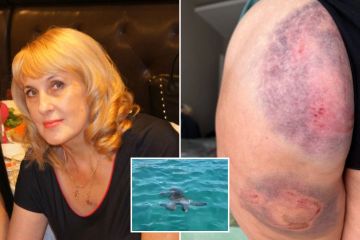 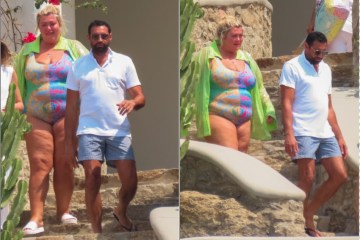 Someone else said it: “Absolutely over the moon for you, well done”.