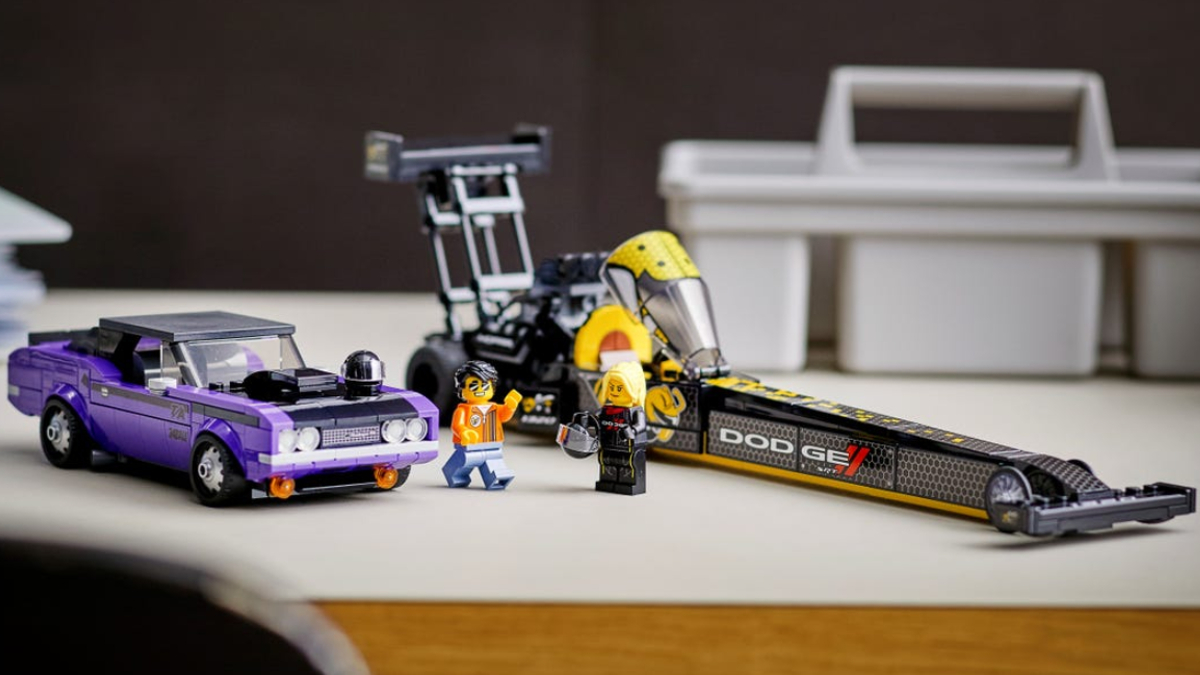 In an Instagram Q&A, Vice President of Design at LEGO Group confirmed that several themes will continue beyond 2022 and into 2023.

One of the questions was about his current product lines. His answer confirmed that he is currently working on several themes that will be released in 2022 and 2023.

Ten themes were selected from the list of answers and will continue until at least 2023. These were CITY and Friends, Creator, Technic, Speed Champions. Monkie Kid. NINJAGO. Collectible Minifigures. DOTS.

Out of these, most might be unsurprising to see continuing, but the announcement that Monkie Kid has plans for 2023 might align with the LEGO Group’s recent partnership with Amazon for the theme, who will now be streaming the accompanying TV show and has potentially teased more sets for later in 2021.

Additional information from the Q&A included clarifications on the recent white brick tease. Matthew Ashton says it is from his next set. It will be announced this week, and released in October.