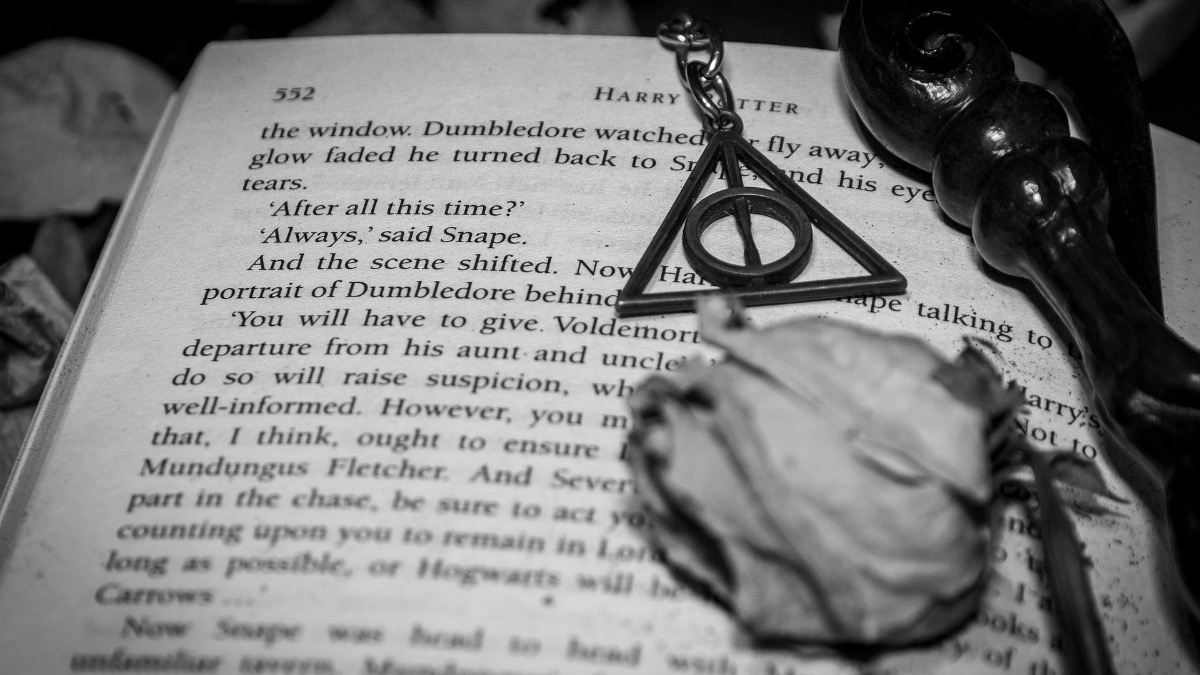 The LEGO Group has responded to calls for Harry Potter sets based on scenes that only took place in the books, rather than in the films.

Since returning in 2018, the Wizarding World theme has turned exclusively to the Harry Potter movies for its sets, ignoring characters and scenes that only appeared in J.K. Rowling’s original novels. That means we haven’t seen any LEGO sets or minifigures based on the likes of the Society for the Promotion of Elfish Welfare, Ludo Bagman or Peeves.

Unfortunately for hardcore book fans, LEGO Design Master Marcos Bessa says we’re not likely to, either. Speaking to Tips & Bricks, the Harry Potter designer revealed that the LEGO Group’s contract with Warner Bros. to produce Wizarding World sets is exclusively for the films.

“We work primarily from the movies – that is our contract with WB, so it’s our reference material,” He explained. “For example, sets like the Hogwarts common rooms aren’t likely as only the Gryffindor one is seen a lot in the movies.”

We’ve already seen the Gryffindor dorm as part of 2018’s 75953 Hogwarts Whomping Willow, and according to recent rumours, we’re going to see an updated version for the new 2021 format as a gift-with-purchase – but that falls in line perfectly with Marcos’s comments, given it’s an area we see plenty of throughout the Harry Potter films. It is unlikely that the other house dorms will follow.

However, just as Marcos didn’t entirely rule out sets and minifigures based on Harry Potter and the Deathly Hallows – even while stating those final two films don’t really fit the LEGO Group’s values as closely as the earlier movies – he also left the door open to potential book-based sets down the line.

“That’s the reality at the moment, but it could change in the future,” He stated that. “I’m a Ravenclaw, so I would be the first one advocating for all the common rooms to be made into sets!” 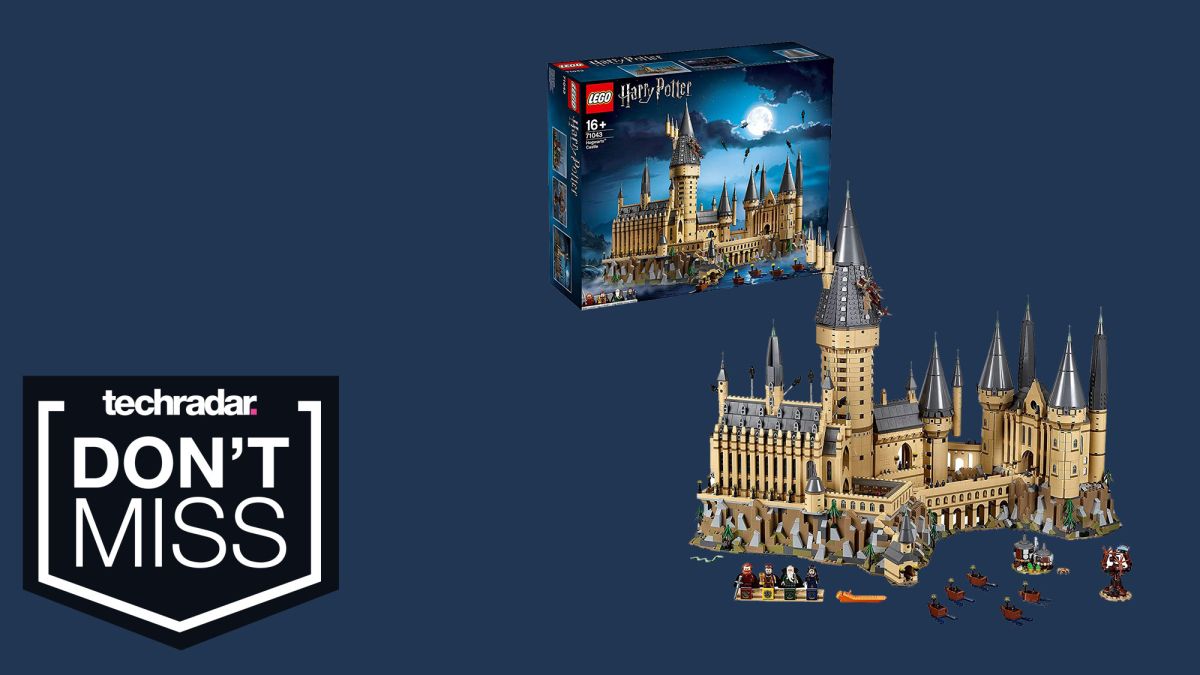