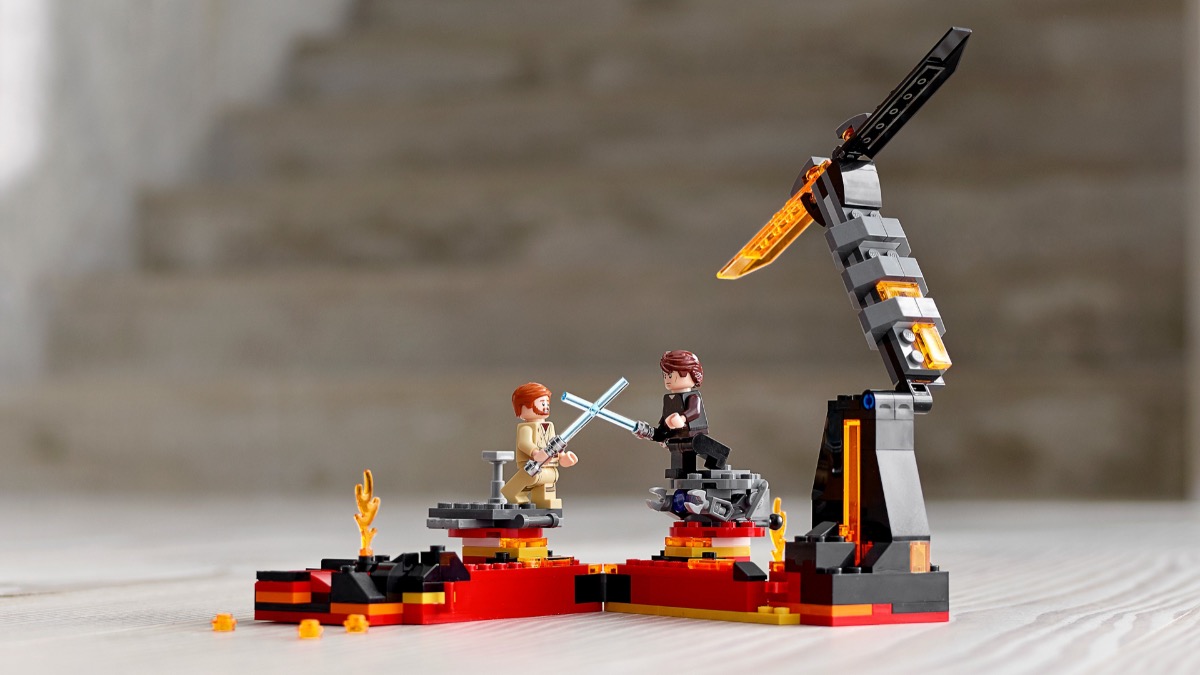 As initially revealed by the LEGO Group’s building instructions portal yesterday, 66674 Skywalker Adventure Pack will debut at some point in 2021. And as surmised from its product number, which falls in line with other recent bundles including 66667 Looney Tunes – 6 Pack and 66657 Series 21 – 6 Pack, it’s essentially a collection of several existing LEGO Star Wars sets.

The identity of those specific sets has now been confirmed by the building instructions page, which shows a tiny image of 75269 Duel on Mustafar, 75270 Obi-Wan’s Hut and 75271 Luke Skywalker’s Landspeeder. All three sets were released in January 2020.

This bundle could therefore see those sets return to market for the duration of its availability, offering one more route to picking up Luke’s Landspeeder (you don’t have one of those yet, right?). It could also be a way to clear out the LEGO Group’s remaining Star Wars sets inventory, but that seems unlikely considering two of them have disappeared in the UK.

Details about how to purchase the 66674 Skywalker Adventure Pack, including which markets, are yet to be released. However, all territories have been provided with the building instructions, which are currently unavailable for download.

What to buy and what not to buy

Toys Daily Share - August 10, 2022 0
The battle itself, like the prequel trilogy, didn't live up to many fans' expectations, but it is still enjoyable. Star Wars we’re talking about,...