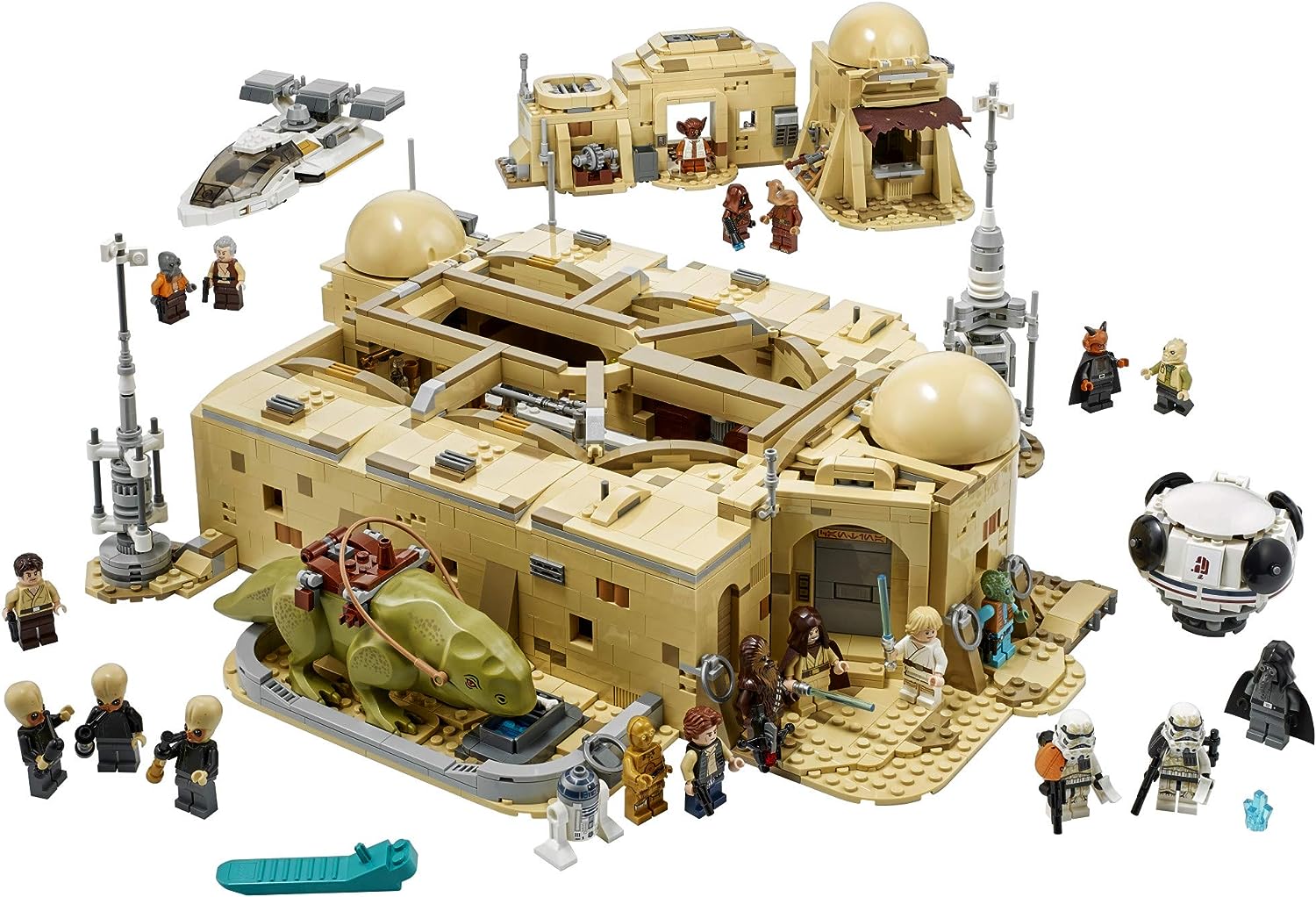 A potentially dubious rumour suggests this year’s mooted LEGO Star Wars Master Builder Series set could be a huge rendition of the Rebel base on Yavin IV.

According to legohio, the set will feature half of the Rebel base in a modular dollhouse style, with three storeys and an open back. The bottommost module will apparently consist of the hangar – complete with a midi-scale Millennium Falcon, and enough room to park ‘most play-scale rebel ships’ – while the middle and top modules are said to include the control room and ceremony room respectively.

The proposed build would follow previous Master Builder Series sets 75222 Betrayal at Cloud City and 75290 Mos Eisley Cantina, only with a much higher price tag of $529.99. Word of that particular combination of product number and price has been doing the rounds for a while, but this is the first time we’ve heard any suggestion of what the set could be.

It’s one we’re especially wary of, however, given legohio’s so-far-unproven track record – and the reaction of more reliable sources of rumours, including legofulcrum, who’s commented on legohio’s original Instagram post with a blue cap emoji. According to Stay Hipp (we are down with the kids), that particular emoji is used to ‘call out someone who is not telling the truth’, suggesting legohio may be making this one up.

And if that is the case, it also throws into doubt all their other rumours – so it’s worth taking not only this report with a huge grain of salt, but also every other rumour from legohio. All that said, a Yavin IV base does seem like a credible contender for a Master Builder Series set, given the LEGO Star Wars team’s fondness for the original trilogy. 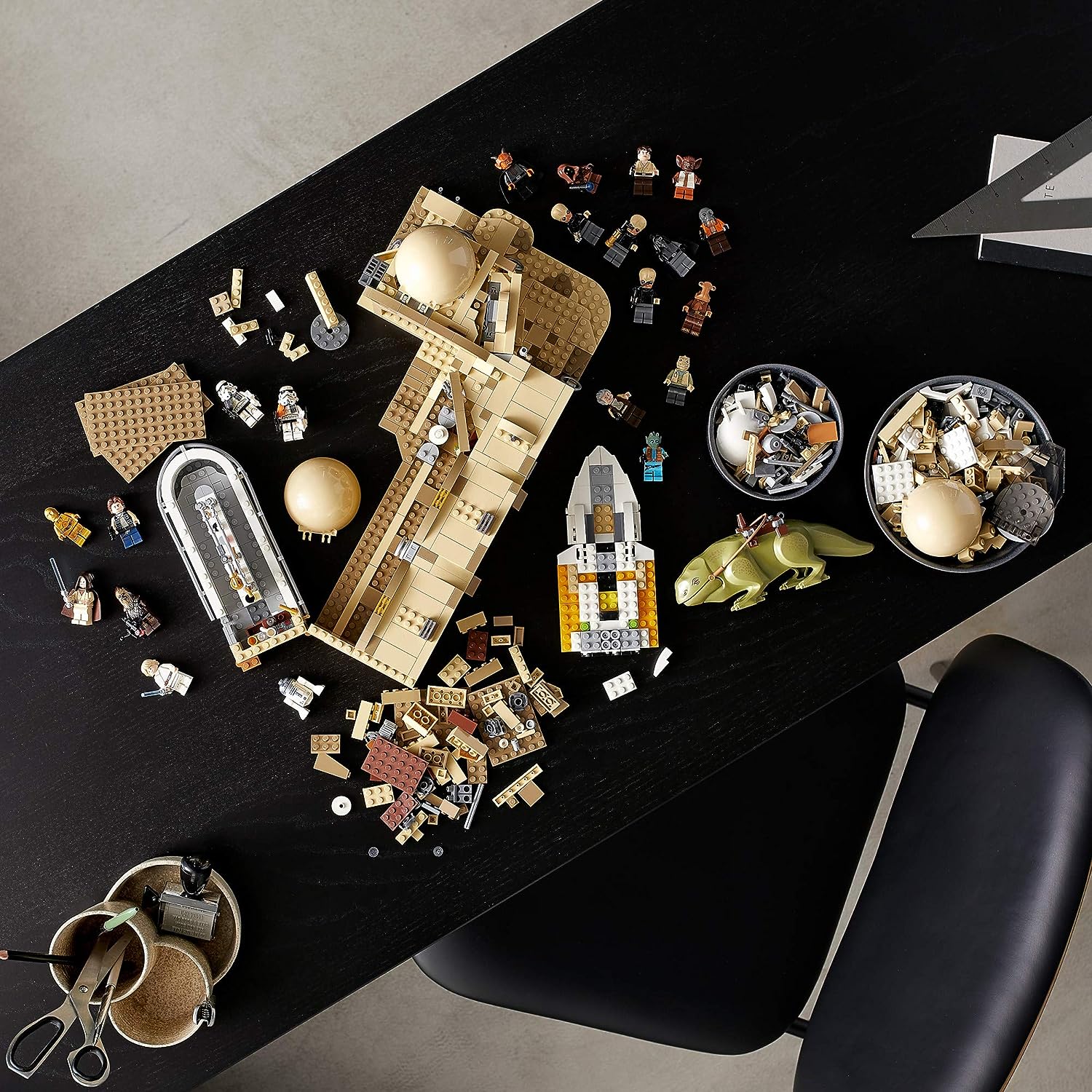 We also know that it’s a location the designers have considered before, thanks to an image of a prototype playset (above) that appeared in the LEGO Star Wars Visual Dictionary in 2009. While that model is much smaller than a $530 MBS set would undoubtedly be, it’s proof positive that the iconic A New Hope planet isn’t out of the question for a future set.

And for the price point currently attached to 75331, it’s not hard to imagine that such a set would be big enough to hold the likes of 75301 Luke Skywalker’s X-wing Fighter in its hangar. A midi-scale Millennium Falcon would also make sense, following the precedent for including vehicles in MBS sets established by the midi-scale Slave I and Cloud Car in 75222 Betrayal at Cloud City, and the speeders in 75290 Mos Eisley Cantina.

If any or all of that does come to pass, however, it feels almost as likely to be sheer coincidence at this stage – at least until any of legohio’s other claims are proven correct. For now, click here to check out every other LEGO Star Wars set currently rumoured for launch in 2022.