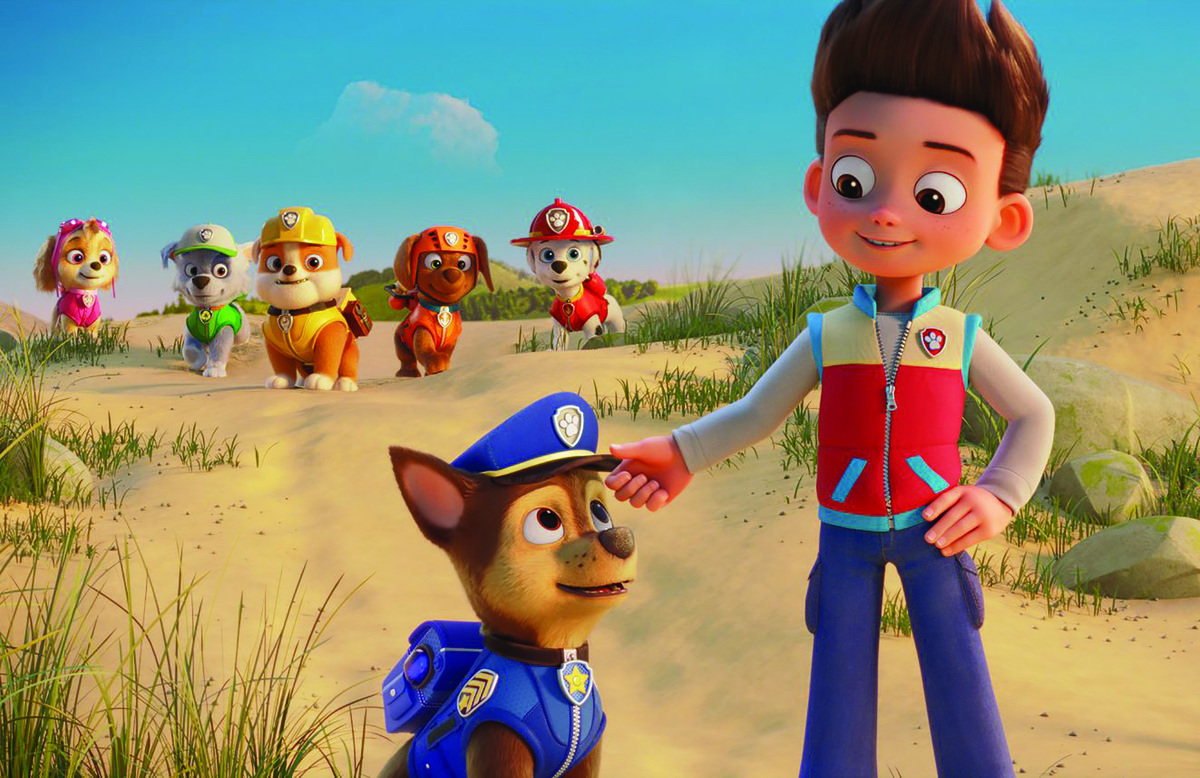 Since premiering on Nickelodeon in 2013, the Canadian-produced cartoon series “PAW Patrol” has succeeded in gluing the eyes of many a tot to their TV or computer screens.

With the arrival of “PAW Patrol: The Movie” (Paramount), the titular rescue crew of pups bring their adventures to a multiplex near you. The result is a lighthearted, warm-hearted film that is suitable for everyone.

The team, which is led by Ryder, a preteen boy who voices Will Brisbin, has traditionally served Adventure Bay. But when their longtime nemesis, egotistical politician Humdinger (voice of Ron Pardo), is corruptly elected mayor of the much-larger Adventure City, Ryder and his friends are summoned to the metropolis to cope with the series of potential disasters to which his incompetent scheming gives rise.

They are aided by Liberty (voice of MarsaiMartin), a dachshund who is enthusiastic and has a lot of local knowledge. Chase, the German shepherd who acts as their policeman, voices his doubts and complicates their task.

Cal Brunker, Bob Barlen and Billy Frolick co-wrote the script. It contains lessons about cooperation and the nature of heroism. The subplot features Humdinger and Kendra Wilson (voiced Yara Shahidi) battling it out over a meteorological problem. This is a parable on climate change.

There are no objectionable elements. But the very smallest movie fans might be frightened by the dangerous situations our brave band – which also includes firedog Marshall (voice of Kingsley Marshall), aviator Skye (voice of Lilly Bartlam) and hardhat Rubble (voice of Keegan Hedley) – is called upon to resolve.

Cuddly for kids and pleasant for parents, this extension of a hugely successful franchise recalls the charm of puppies cavorting in a pet shop window. Thanks to global merchandising that doggie is indeed for sale, Patti Page.  The film includes characters in peril and mild scatological humor. The Catholic News Service classification is A-I – general patronage. The Motion Picture Association rating is G – general audiences. All ages are welcome. 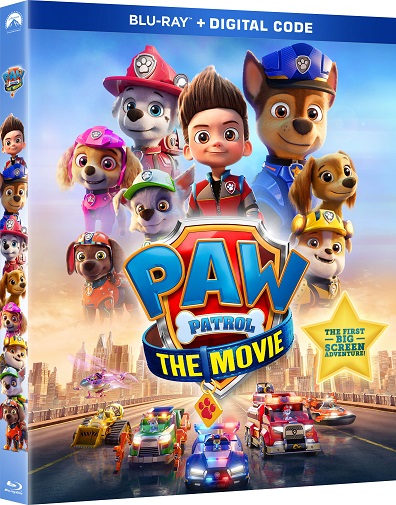