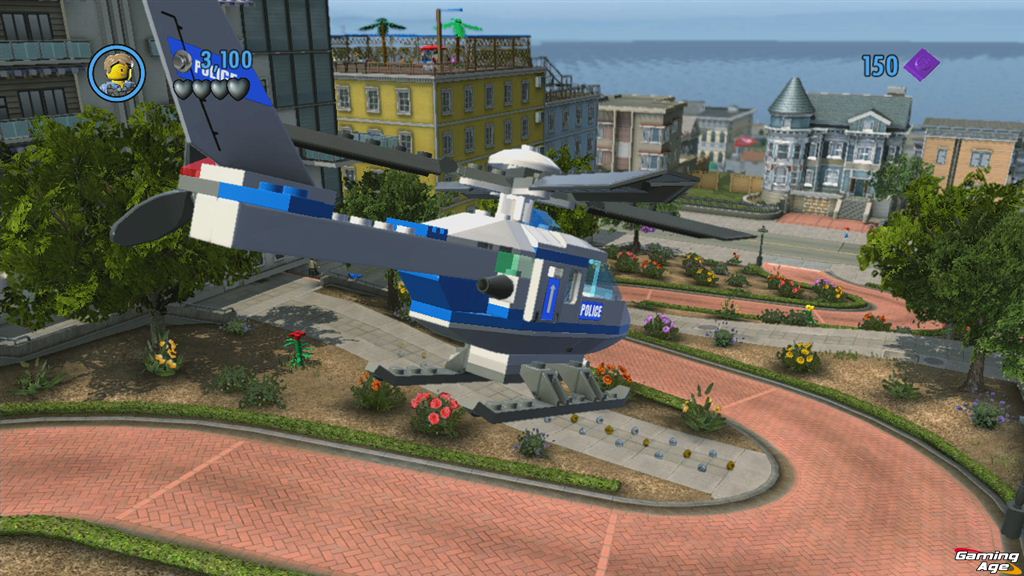 What do you get if you mix LEGOs, GTA-inspired family open world gameplay, TT Games with Nintendo and the Wii U together? LEGO City: The Undercover!

The Nintendo-published open-world LEGO game looks amazing on the Wii U. Nintendo of Europe today sent over large quantities of new screens.

LEGO City: Undercover was developed by TT Games, published by Nintendo. Players take on the identity of Chase McCain (an undercover detective equipped in clever disguises). As players run, drive and even fly through the city, they’ll use the Wii U GamePad as a map, communicator and indispensable crime scanner. This is the first time that the LEGO City play sets have come to life on a gaming platform and it’s exclusively on the Wii U console.

LEGO City: Undercover is currently scheduled to be released in 2013.

Before the movie hits theaters, Lego Mario sets are worth checking out

“Building Lego cities was a lifeline during lockdown.”

Toys Daily Share - August 16, 2022 0
A father who built his city with toy bricks together with his son said that the hobby was a lifeline in the face...