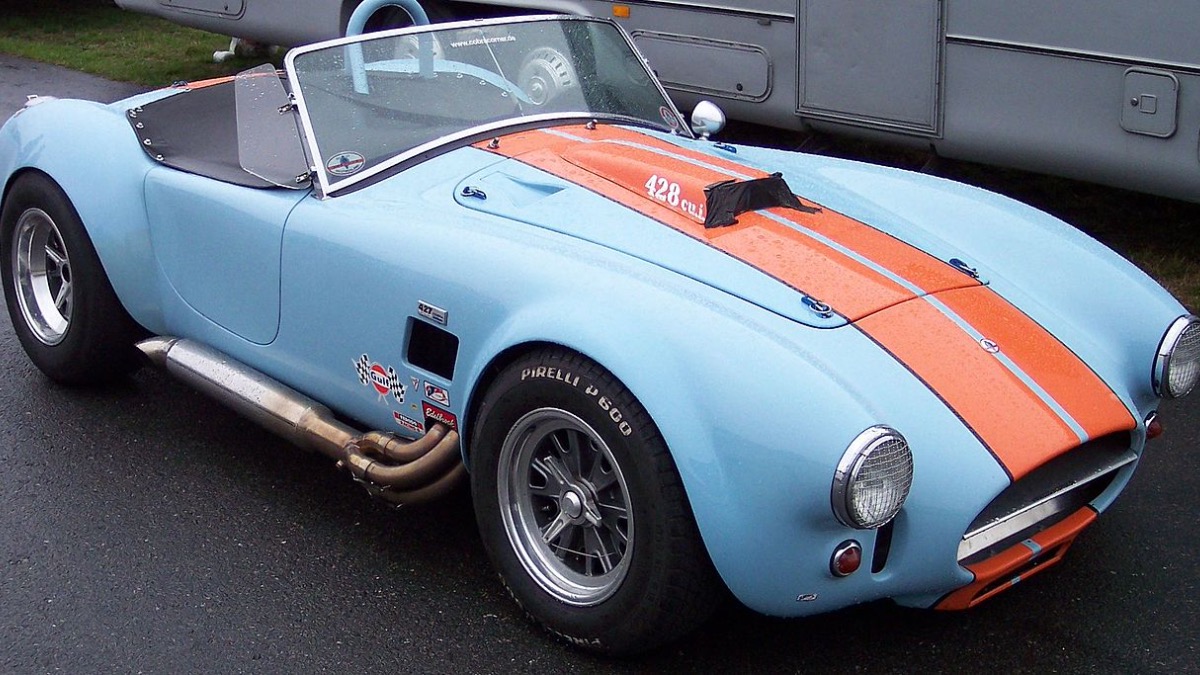 Brickmerge.de, a price comparison website, has revealed details about 11 new LEGO Technic sets in 2022. This contradicts rumors that were shared last week. Instead of a pull-back go-kart, a backhoe loader and a racing water scooter, we’re apparently going to be seeing a new CONTROL+ vehicle, a helicopter and a new Porsche in 2022.

Here’s the full list of LEGO Technic sets on the cards for next year (at least according to brickmerge), which also includes a Batmobile that’s said to be based on Matt Reeves’ The Batman.

Both 42130 and 42141 are listed as 18+ sets, just like this year’s 42125 Ferrari 488 GTE AF Corse #51 (review). But remember, these product names are just placeholders for now – and while brickmerge has proved reliable in the past, none of these sets should be considered confirmed until officially revealed by the LEGO Group.

Toys Daily Share - April 25, 2022 0
Order one of the most powerful LEGO Technic sets and get everything you need for motorisation. The 18+ LEGO model is now on sale. It...