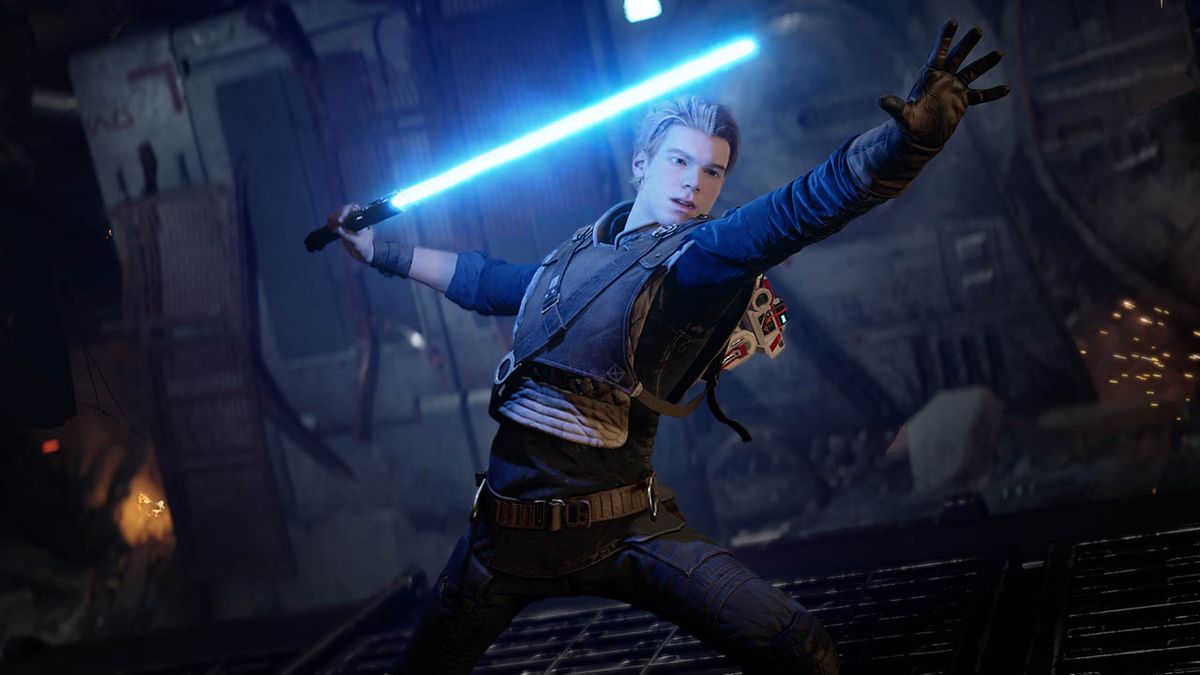 According to a graphic on Disney’s website, Disney may be teasing a new Star Wars game announcement later in the year.

As spotted by VGC, this announcement appears to be part of the company’s Bring Home the Bounty campaign – which will reveal several exclusive announcements from merchandise to new projects in the works.

According to the website, Bring Home the Bounty “a global consumer products, games, and publishing campaign that will debut new Star Wars toys, collectibles, books, apparel, and more each week through the end of the year.”The campaign has already revealed a number Star Wars-themed apparel products, as well new Funko Pop figurines.

What’s got the gaming world more excited though is a graphic found on the website which gives Star Wars fans a hint as to what the next few months will hold in terms of announcements. The icon is found on the website in week 10, which is December 14. It appears to be a controller-type device. Many speculate that this could be the start of a new Star Wars game later this year.

There’s also a possibility that this Bring Home the Bounty event could also be just more information on an already announced Star Wars game. Especially since there’s so many on the way already including Star Wars: Hunters, Lego Star Wars: The Skywalker Saga, and Ubisoft’s upcoming open-world Star Wars game.

That doesn’t stop us from getting our hopes up about a brand new Star Wars title though, especially considering the rumors we’ve heard recently about Detroit: Become Human studio Quantic Dream potentially working on a Star Wars game. EA also stated that it plans on continuing making Star Wars games this year.