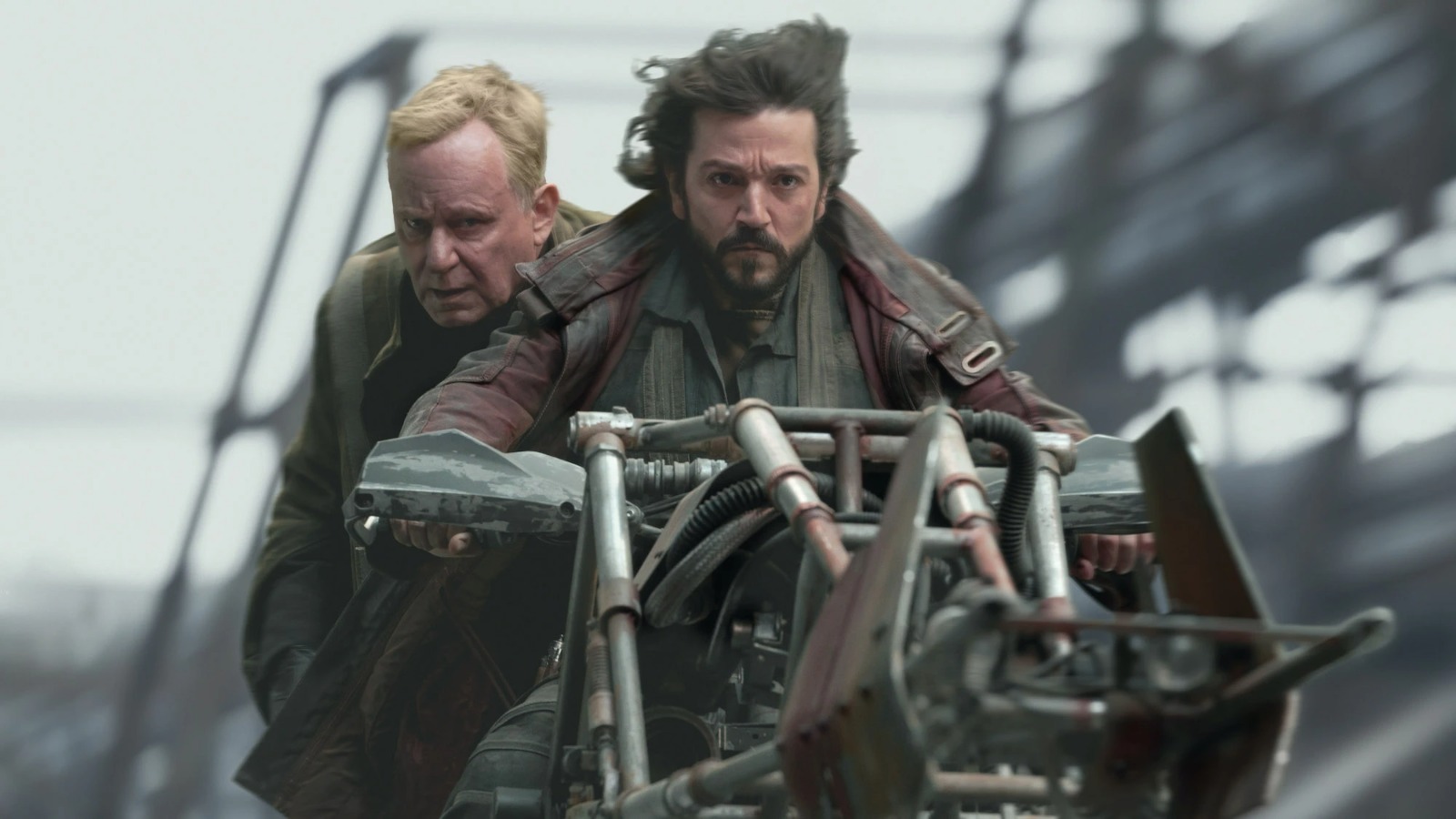 “In the summer of 1977, when the world had serious ‘Star Wars’ fever, noted film critic Tom Shales snuck out one of the most fascinating reviews of the original film on NPR. With just one viewing, he was able to make amazing observations about the film that people are still just catching up to almost 45 years later. Join us as we look at this wild and magical time and thoroughly analyze Tom’s review line by line. What’s spot on? What do we not quite agree with it? How does it make us look at the ’77 ‘Star Wars’ in new ways? PLUS: is ‘Star Wars’ the stoned movie you don’t have to be stoned for?” Listen here.

Gerry Cable and Scotty Jayro hosted the event. The BombadcastThe show is all about positivity and creating a connected fandom. The boys discuss the 1997 press release for the game. “The Star Wars Trilogy Special Edition.” Listen here.

“This is a very special episode of Talking Bay 94. A couple of weeks ago, thanks to Lucasfilm, we got to participate in roundtable interviews with the cast of the upcoming Disney+ series, ‘Andor.’ We got about 20 minutes each with Diego Luna, Genevieve O’Reilly, Kyle Soller, and Denise Gough.” Listen here.

On SkytalkersCharlotte and Caitlin discuss themes of “Rogue One: A Star Wars Story.”

Pink MilkThis podcast features Bryan and Tom, the hosts (and husbands) of the show. “Star Wars”Through a queer lens. They also had the chance to interview the cast. “Andor.” Listen here.

The Resistance BroadcastThis is the official “Star Wars”Star Wars News Net podcast. Check out their latest episode, where they discuss the possibility of a second season. “The Book of Boba Fett” and the “Obi-Wan Kenobi” series that almost was. Listen here.

Join Silver and Cat on Into the Garbage Chute where they dumpster dive into every corner of the galaxy far, far awayThe fandom it attracts. You can catch up with them in their latest episode. “Light & Magic”And “LEGO Star Wars Summer Vacation.” Listen here.

Toys Daily Share - August 5, 2022 0
The Star Wars Lego Darth Vader Helmet has just tumbled back down to an all-time low price. Now available for $55.99 at Amazon instead of its...