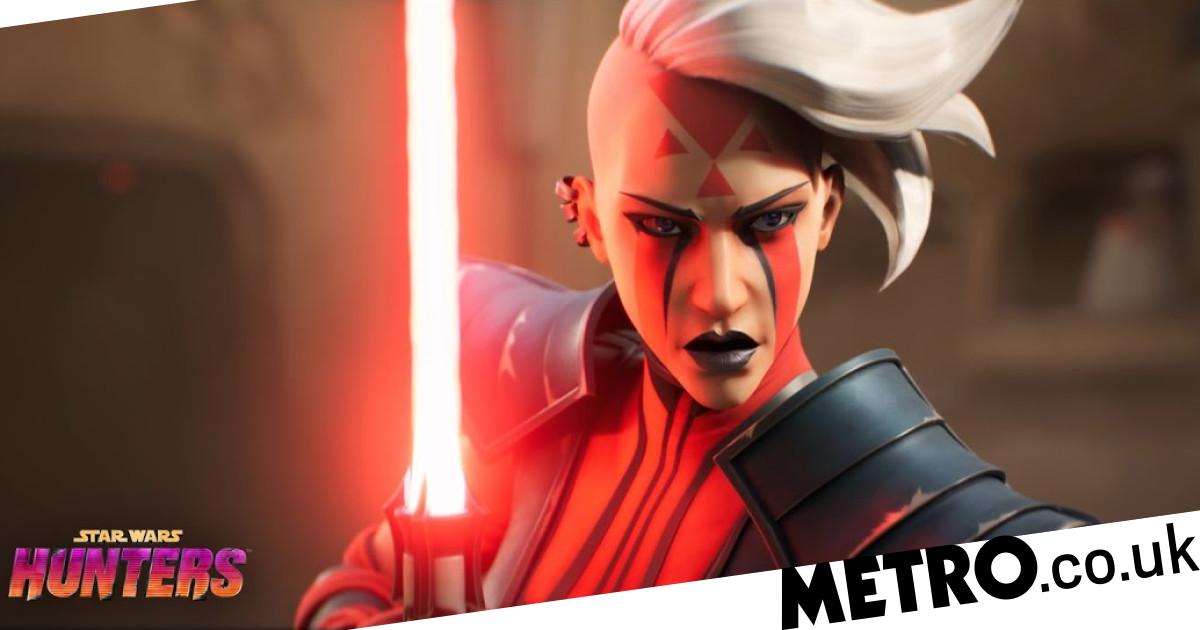 To view this video please enable JavaScript, and consider upgrading to a web
browser that
supports HTML5
video

The first footage of Zynga’s new free-to-play Star Wars game has appeared during an Apple event and it isn’t very encouraging.

The game is developed by FarmVille, and is available for free on Nintendo Switch and mobiles. If that doesn’t set off alarm bells, the first footage is unlikely not to make them stop playing.

The game’s a third person, multiplayer arena combat game, which is presented in-universe as a gladiatorial event that bounty hunters, Jedi, and Sith all compete in – which seems so absurdly off-brand it’s kind of shocking that Lucasfilm Games okayed it.

Apple showed a few seconds gameplay footage at their iPhone 13 unveil event. However, this was not the major reveal this week.

It looks exactly as you’d expect, which is to say a generic multiplayer action game whose connections to the Star Wars universe are perilously thin.

New screenshots were also leaked, but the only good news is that the game was developed by NaturalMotion in Britain and Boss Alien in the United States. Boss Alien is best known for its CSR Racing series.

If you are interested in the game – and it is free so you might as well give it a go anyway – the other news is that it’s been delayed and won’t now be out this year.

As to what will be the next proper Star Wars game, it’s still unclear. Respawn are working on a sequel to Fallen Order but it hasn’t even been officially announced yet.

Likewise, Ubisoft’s new open world game hasn’t been seen in public yet and the only ones that have been are the recently unveiled Knights of the Old Republic remake and the repeatedly delayed Lego Star Wars: The Skywalker Saga.

For more stories like this, check our Gaming page.