The Star Wars Lego Darth Vader Helmet has just tumbled back down to an all-time low price. Now available for $55.99 at Amazon instead of its MSRP of almost $70, you’re saving an eye-catching 20% overall in this week’s Lego deals. Seeing as this one got our vote as one of best Lego Star Wars sets for collectors, that’s not bad at all.

Although the Star Wars Lego Darth Vader Helmet has hit $55.99 on Amazon a couple of times before, its average price is more like $66. In addition, it often seems to leap back up to full cost at random (the curse of being one of the best Lego sets, we suspect). As such, it may be a good idea to grab this one sooner than later; while this discount has been hanging around for a little while, previous trends suggest it’ll return to normal before long.

Made up of 834 pieces, this Star Wars Lego set is accessible yet still impressive as a display piece. It perfectly captures the Dark Lord of the Sith’s look, and at just over eight inches tall, it isn’t too overbearing either. It’s a great place to start for fans who want a cool collectible that won’t take them all weekend to build.

You’ll find this offer and a few others below. 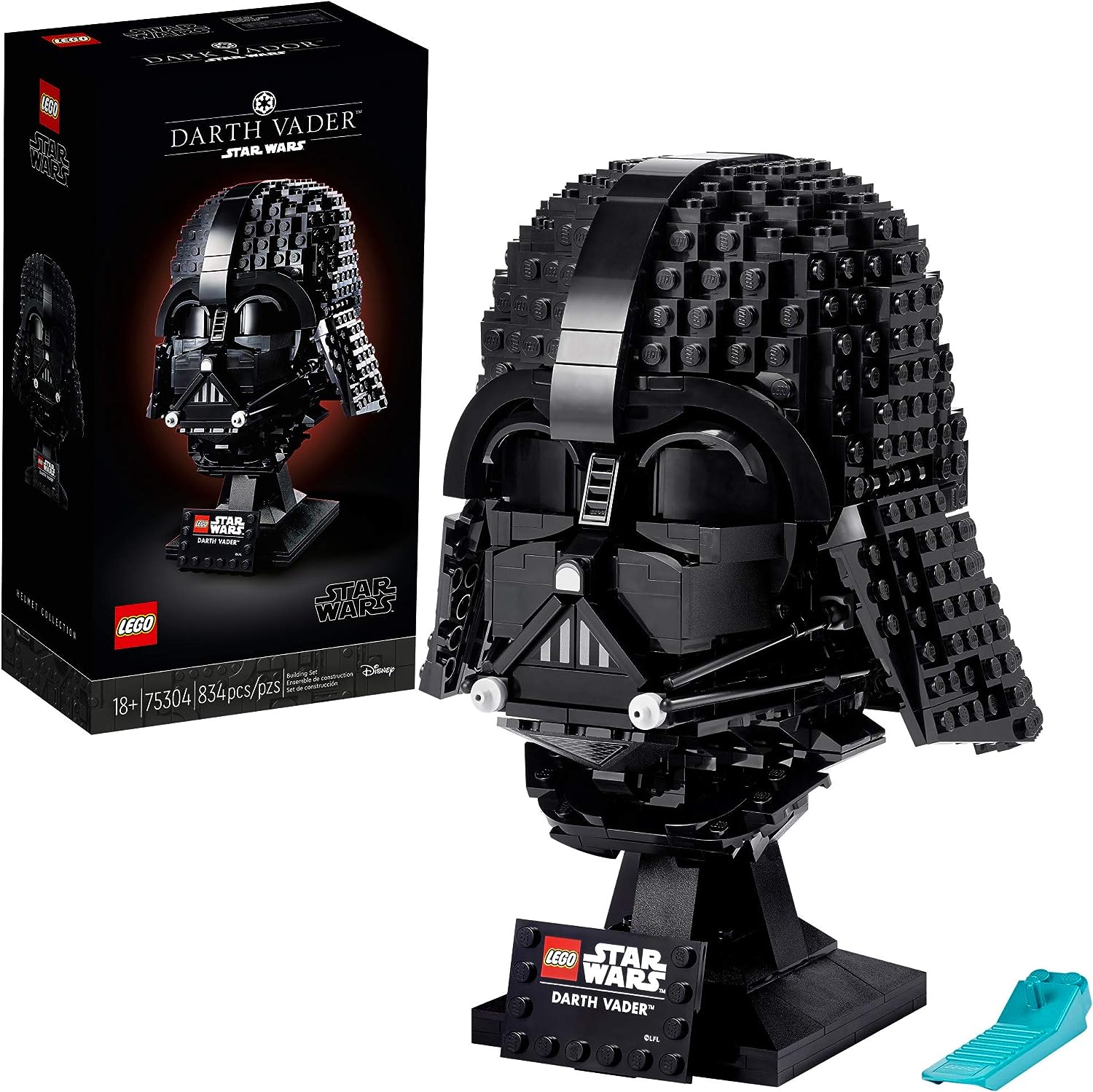 Save 20% – The helmet of iconic villain Darth Vader has returned to its lowest ever price, so now is a good time to pick the set up if you’d ever been tempted. It’s literally never been cheaper.

Not feeling this particular Lego deal? You can check out the price of some other sets via our price-comparison technology right here.

Toys Daily Share - August 24, 2022 0
Image via LucasArts If the world could Star Wars It is such an influential phenomenon that the Mouse House and George Lucas...